Are You Giving Your Customers a Headache? 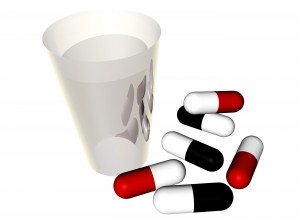 First, let me offer a content warning. I will be discussing telecommunications companies. Ordinarily, I don’t like talking/writing/thinking about telcos because they do my head in. But a friend had just arrived from Australia to live in NYC and the first thing she wanted to do was get her phone activated. She said she felt naked without a phone. Could I please help her? Please, pretty please? I told her she had to provide the Tylenol.

So, even before stepping foot on US soil, she asked if I could get a phone number for her so she could get business cards made up before she arrived. I went to the store and asked the guy what to do and after running through a raft of options that made my head hurt, I walked out with a SIM card and basic pre-paid plan with the idea that we would port her phone number to be Smartphone compatible once my friend arrived. It was a nice phone number, too. 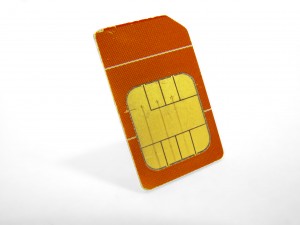 My friend touched down, excited and jetlagged. She didn’t want a 2 year minimum phone contract because she wasn’t here for that long. So she bought a phone outright from the Apple store and then the drama began.

We went to the telco with the phone and paperwork only to discover they had given away her phone number. It wasn’t activated properly. Business cards down the drain. Despite the setback, we pushed on asking for the non-contract options. After racing through the menu, we told the guy to slow down. This information might be like the alphabet to him but it was Swahili to us. As we held up the iPhone still it its brand new case, the sales guy revealed you can’t get data on a non-contract iPhone unless you put down a $500 deposit or have a social security number. Are you kidding me? So not only did you give her number away, you’re penalizing her for bringing her own phone? He put his hands up. It’s just how it is.

We got out of there, fast.

So across the road, with no deposit, no need for a social security number and at half the price, another telco sorted out my friend’s phone. No contract. Pay by the month. And data. But what about that throb, throb, throb in my head?

The point I want to convey in this tirade/rant is: keep it simple. Don’t alienate your customers with needlessly complicated and mean rules. If you do, the guy down the road might just get more business as a result.

Adding a Logout Link to Your WordPress Theme, Plugin or Widget

How Does Automattic Pay to Keep Developing WordPress?