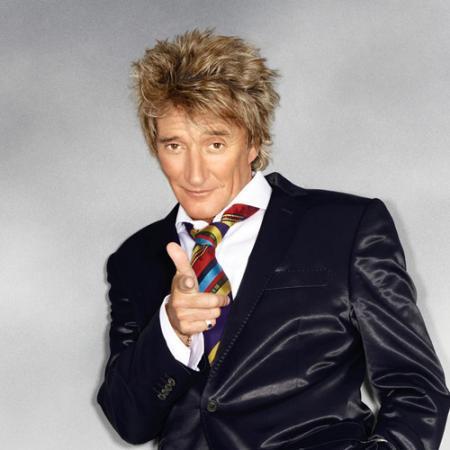 Every now and again as we’re planning out a campaign or building links or performing an analysis, I think about that easy button that Staples put out. Click…keyword rankings #1. Click…huge traffic increase. Click…huge conversion increases. Click…me on beach drinking beer or possibly umbrella’d cocktail. I have a feeling that sometimes our clients wish that as well. But it’s not easy and actually one of the reasons why I got into this game was because of the challenges. A little like chess, some psychology, a bit of TV drama (sometimes a comedy), a cooking recipe, bit here, bit there…SEO can indeed be a compelling profession and far from easy.

SEO is also not all that sexy which seems to be a big contributor to being much maligned. The old “It’s already been 1 month, why aren’t we #1?” scenario plays out more often than not. Think about a sexy profession. Seems like the most popular ones are those that get quick results. As kiddies, many of us may have had illusions of being a rock star. Many consider it a pretty sexy profession and clamor to buy records or see them in concert (both fairly instant results). Even if Rod Stewart was an SEO it’s tough to picture women swooning over a guy who spends hours every day hunched over a computer tapping away on his keyboard. So for clients who are faced with charts and numbers and small increases in traffic every month or even large spikes, they may be happy but they’re far from compelled. Maybe a year down the track when they notice most of their sales coming through search but it’s not like a cool TV ad campaign and it’s not even like PPC which can get you traffic and results really quickly, it’s slow, it’s tactical, it’s at times laborious. However, there are some folks who do find SEO sexy. Those in the know can really appreciate a really good campaign, that someone or a team of someones worked together to make an SEO campaign sing can really be a thing of beauty.

So SEO is not easy and it’s far from sexy but for many, it’s a true love. People are passionate about it. People argue about it. I’m sure there have been fist fights…well maybe not, but I’m willing to have a go. At the very least it has become more mainstream, a lot of people know about it, know what it can do, maybe they know there’s a dark side, maybe they even tried it.

Personally, I like how it’s evolved, I like that it’s a challenge and I don’t really mind that it’s not all that sexy. For me, what’s sexy is when you see a nice continual increase in traffic and conversions to a client website. Oooooh.

How Mobile Are You?

Are You Doing Your Part to Help Young Entrepreneurs?

The Carmen Miranda Effect: Your Guide to Tutti-frutti Internet Marketing